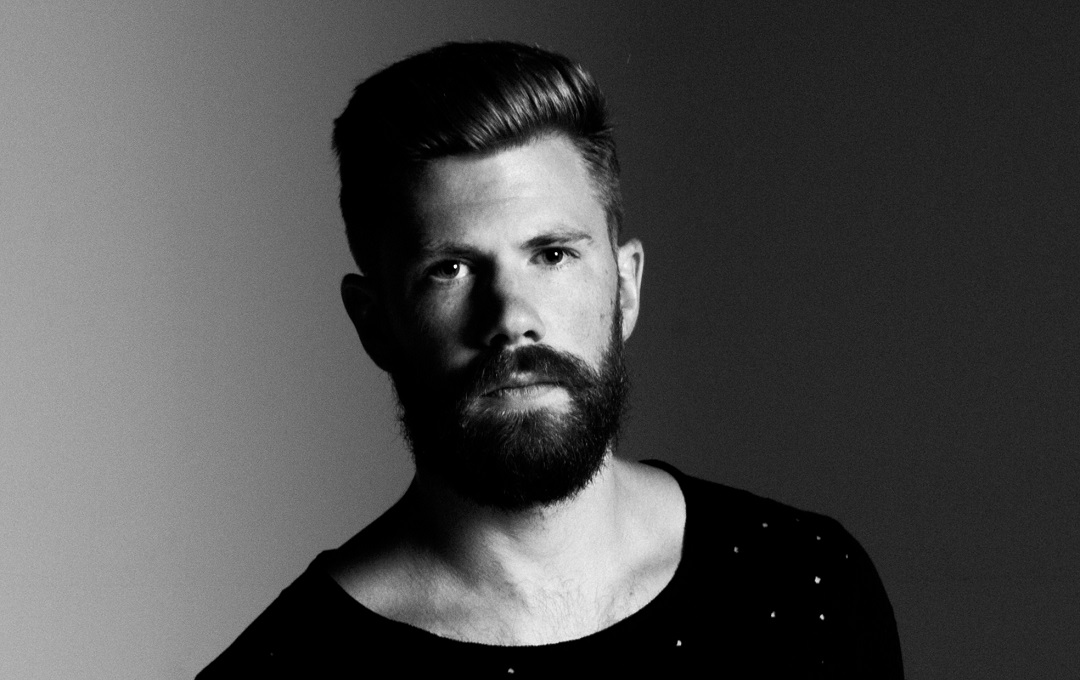 We recently had the opportunity to sit down and talk with Mokita. In addition to working on his own music, he’s currently writing with some major players in the country and pop world.  He produced the stripped down version of Cheat Codes’ and Demi Lovato’s “No Promises” on Demi’s new album. Has also created official remixes for Maggie Rogers, Cheat Codes, Daya, Betty Who, Tayler Buono, Tritonal, Armin Van Buuren, etc. He also wrote and produced the hit song “Love That About You” for pop/country artist Filmore, who lately has become a huge priority country artist for Spotify.  Currently, Mokita is writing with Tyler Hubbard of Florida Georgia Line and has recently gained some very high profile fans including OneRepublic’s Ryan Tedder.

A Nashville based artist who blends pop and electronic elements with honest songwriting, John-Luke Carter, who performs under the moniker Mokita, began his musical career as a singer and songwriter before starting to develop his skills as a music producer.

Raised in the small town of Sylva, North Carolina, Mokita grew up studying classical piano and learning to sing in his church choir.  While studying at college in North Carolina, he immersed himself into songwriting that lead him on a path to move to Nashville upon graduation.

As Mokita began experimenting with sound design and discovering his own unique sound as an artist, his first releases featured his songwriting and production while collaborating with other vocalists.  It would not be long though until Mokita would release records that he felt truly reflected him as an artist.  With the first single in this new wave of releases, ‘When I See You’, a chill brooding pop song that speaks to the difficulty and pain of heartbreak, was released in 2017.  In May of 2018, Mokita continued his journey as a songwriter when he released his follow-up streaming hit, ‘Love Alone’, another honest record, that was entirely written, produced, and performed by Mokita. Check out the video for ‘Love Alone’ Below and our interview with Mokita!

You were born in North Carolina and currently reside in Nashville, What made you decide to pick Nashville?

— Well to be honest I wasn’t really planning on moving it just kind of happened. I had just graduated from college and was at a bartending job in North Carolina. One of my best friends told me he was moving there to be a songwriter, so I literally put in my 2 week notice that day and moved a month later.

What influences your sound? How does your writing process work?

— I think my sound is just influenced through everything I listened to when I was growing up. I loved all types of music, and when I listen back to some of the first songs I ever recorded (yes, they are undoubtedly terrible) there are still a lot of common melody or sound choices that I recognize. My sound has obviously evolved since then, but I try not to chase any sort of trend. As far as writing goes, it’s always different. I try to write every single day, but then there are also days where I have specific time carved out to co-write with someone else. I never know when I’m going to write something that I love so that’s what I do it constantly. If I wrote 100 songs and one of them turned out to be amazing, I’d be ok with that ratio.

Congrats on your most recent single “Love Alone” reaching 6 million streams! You produced and wrote on your own. What was the process like?

—  The process of creating ‘Love Alone’ was one of the most organic processes that’s ever happened to me while making a song. I was working on a separate song and came up with what ended up being the piano part for ‘Love Alone’. I came up with the chorus melody over those chords and then wrote the song in probably 30 minutes. The next day I did most of the production work on it . All the vocals that I cut as the demo vocals actually ended up staying in the final. I’ve never had a song come together that fast.

With the age of Social Media, as an artist how do you feel that impacts your growth?

— I think being able to communicate with fans so easily and see instantaneous feedback is pretty amazing. Being able to get messages from people that a song has encouraged them or help them get through a tough time in their life is always motivation for me to keep doing what I’m doing.

You have written songs for so many artists, is there anyone you would like to collaborate with in the near future?

— I can think of a ton of people that I’d love to collaborate with, but there are definitely a few bucket list writers. I’d love to work with Jon Foreman of Switchfoot; he’s been one of my favorite writers since I was a little kid. And then others would be John Mayer and Chris Martin of Coldplay.

If you could give your younger self advice what would you say?

— Enjoy the process. When I was a little younger, I would get so caught up in the numbers or the success of something I had my hands in, but I didn’t enjoy a lot of those earlier moments. Now I just have to remind myself every day that I’m literally living my dream job, and it’s so easy to forget that.

What’s next for you? Can fans expect a tour soon?

Lots of new music, some cool collaborations, and yes- definitely more shows. I’m excited to get out there and play all of these new songs live .

Make sure to stay up to date & Follow Mokita