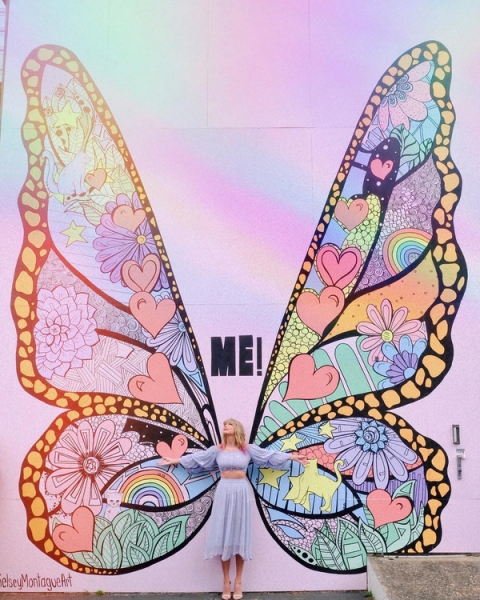 FINALLY!!! The moment all Swifties have been waiting for!!! Just a few moments ago Taylor Swift joined Robin Roberts for a few words before continuing with the NFL Draft right there in Nashville TN. Swift who toured the world in 2018 in support of her latest record, Reputation, has been taunting fans with a theme of social media posts since early March as well as a countdown to 4/26! and the results are:

SHE FINALLY ANNOUNCED THAT SHE IS RELEASING A NEW SINGLE WITH BRENDON URIE OF PANIC AT THE DISCO AND ITS CALLED “ME” !!!!! And we are literally crying (GOOD TEARS THOUGH)

Check out the link below where Taylor will be counting down the moments and answering some questions before the WORLD PREMIERE of her newest single ME! featuring Brendon Urie!!
https://www.youtube.com/watch?v=FuXNumBwDO 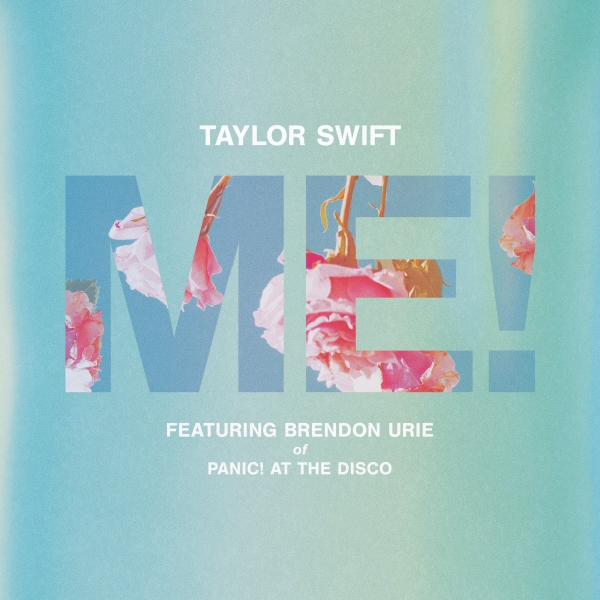