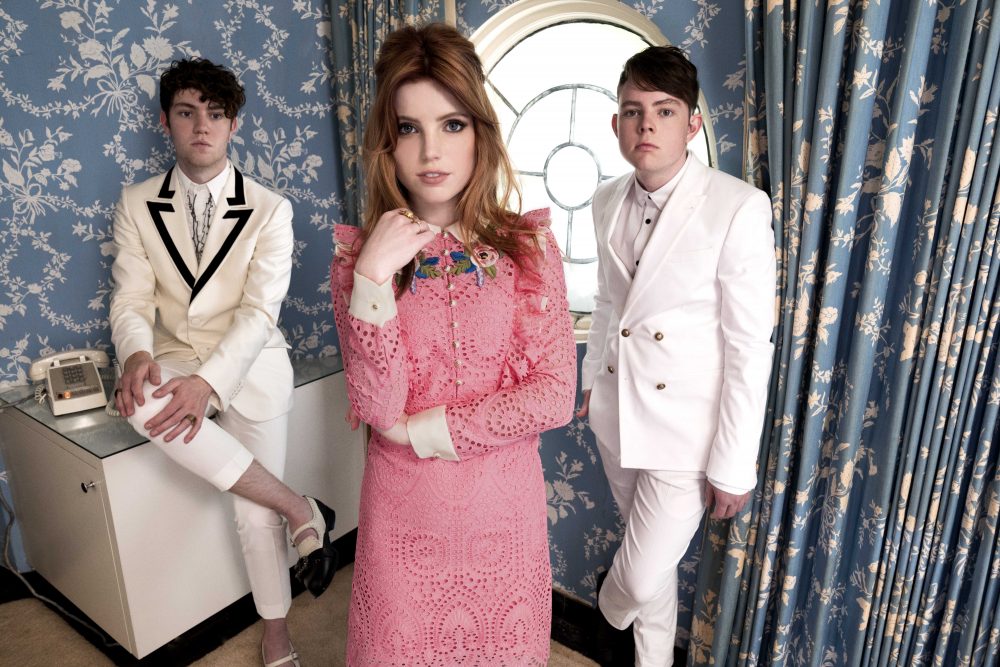 Echosmith recently came through Nashville on their Inside a Dream Tour. Touring in support of their new EP by the same name, the trio took to the road with The Score and Jena Rose. The Nashville stop was at 3rd & Lindsley, an intimate bar, grill and live music venue, tucked away just south of downtown.

Echosmith, originally a group of four siblings comprising of Sydney, Jamie, Noah and Graham, the group is without Jamie as he has started a family a few years back. Joining them on stage is Jacob Evergreen on the guitar and Breanna Düran on the keyboard. The group is out promoting their EP which released in September of 2017.

Despite the crowd making up of half restaurant patrons and half concert goers, Echosmith managed to unite the entire group and really pump things up. The band opened up with “18” before jumping into “Let’s Love”. This song is such a good intro type and we always gets the crown up off their feet.

Throughout the night Echosmith played a few favorites such as “Bright” and their closer “Cool Kids” and some new songs like “Terminal” and “Goodbye”. We particularly liked hearing their covers of “I Will Follow You Into the Dark” by Death Cab For Cutie and “When You Were Young” by The Killers.

It’s always a pleasure getting to cover such a fun group. The family dynamic is present on stage night after night creating such a cool chemistry. We are happy to see how far this group from Southern California has come and cannot wait to see what’s in store for the future.