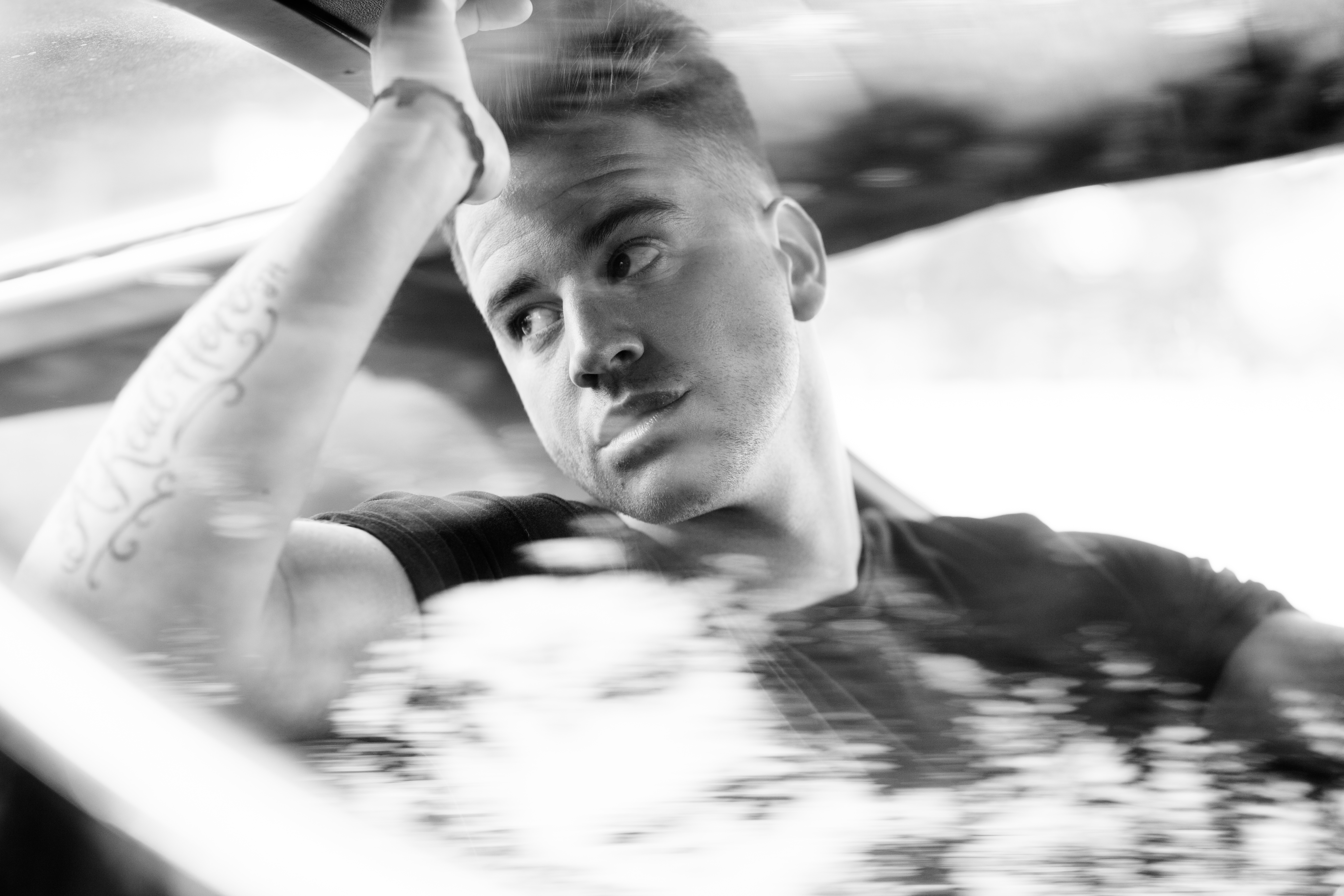 We recently caught up with Ben Hazlewood about his recent release and what is next for the Australian musician. Make sure you pick up Ben’s latest release on Apple Music .

Being an up and coming musician what are some struggles you have faced and how have you overcome them?

Mainly just getting into my own head and being a self saboteur. After things haven’t taken off the way I would have liked, I get very down on myself.

So I have learned to keep pushing harder though those times and really appreciate all the small wins along the way!

What was the process like of recording your EP EOS? How do you think streaming/social media has changed the world of reaching fans?

Duncan sparks and I have worked together years ago and we always had a great vibe. It was great being able to reconnect with him and create this EP together.I feel like it so accessible to release your music on a platform that can give you a lot of exposure now. Being an independent artist, I am so grateful that I have that space and support from those platforms.

You recently released a video for Sail Away, it shows reaching out to someone in distress. What was it like showing a more vulnerable side?

It was a lot harder than I thought especially when it came to filming the video. I usually can keep things separated, Performance and emotion. But this song is so close to home, I had no control over that, Which i am happy about. It gave the video the raw vulnerability it needed in the performance to tell the story.

Being from Australia, what differences have you see in the US?

I think due to the population, there is more of an audience out there to reach out and speak to, especially though live performance.

What can we expect next? Possible tour? Album?

Currently, I am working on a new body of work which we are planning on releasing next year and hopefully hitting the road again to play live.

Fun question* if you could tour with anyone who would it be & what cities would you like to visit?

My dream would be to touring with my close friend and singer, Mali Koa. We have wanted to do this for years so Im really hoping that dream will come true one day.

I would go anywhere! as long as there is a group of people to play to that feel something from the music I make.

What advice do you have for someone who wants to get their foot in the door?

Work with anyone you can when it comes to songwriting. It’s like a muscle- the more can push it, the stronger it gets. Stay humble. Stay positive.

Check out Ben’s latest video for Sail Away