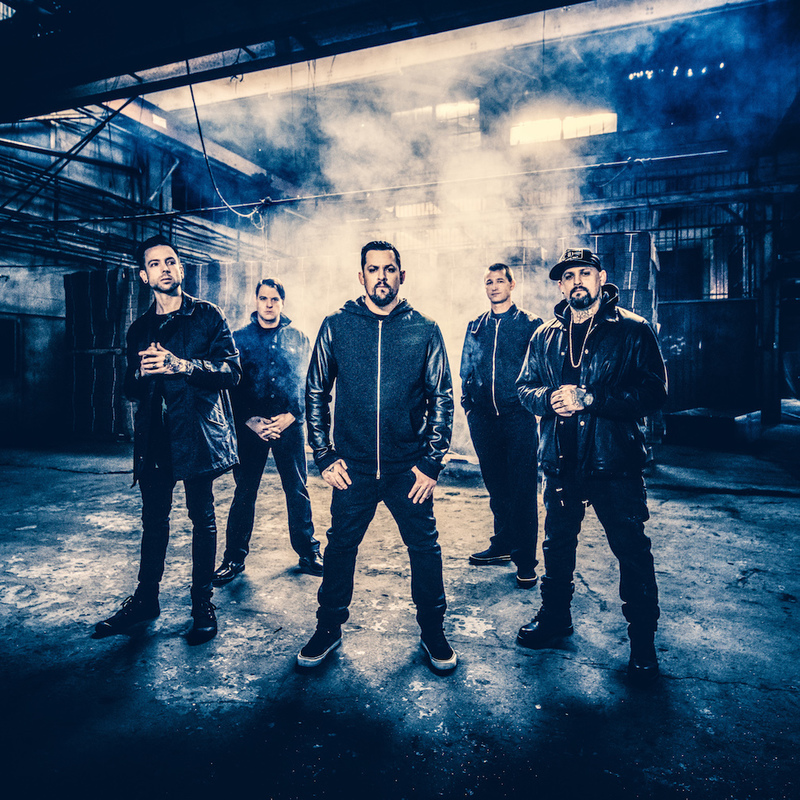 2005 at nine years old in the electronics section of my local Target with my father we bought Good Charlotte’s The Young and the Hopeless. The Anthem being the song we played over and over again. It was our thing (and still is). We then moved on to purchasing the rest of Good Charlotte’s discography, in that moment we were hooked on this band from Waldorf MD which was in our neighboring county; Charles County (We reside in Frederick County). Fast forward to 2016 Good Charlotte came back off hiatus and released a record, Youth Authority. I was at that point in my life where I was photographing bands and heavily attending concerts, I knew they were my top priority when they toured. Of course it worked out and I was absolutely ecstatic. Now we are in 2018 and Good Charlotte is back at it again with their upcoming record Generation Rx.

Now don’t get me wrong, Youth Authority was a pretty solid record especially for the guys being out of the game for a bit. To me it just didn’t scream “GOOD CHARLOTTE” up until this record. This is the band’s heaviest album in a long time and I absolutely cannot be anymore excited than I already am for this. Without any interludes or breathers; just a straight nine songs that are solid musically & lyrically. Honestly, the released singles Shadow Boxer & Actual Pain are two songs that are so lyrically vulnerable and so true that the lyrics relate to so many people on such a personal level, myself included.

There are a few songs that are so powerful and full of meaning, such as Prayers; that song is so politically powered (see their music video for it here). Self Help is another powerful song that consists of lyrics that are practically answering to Actual Pain (in my opinion, it’s kind of balancing each other out). Not to keep rambling on but honestly, Generation Rx is that album that is filled with so much hope but yet so much anger and that’s what makes it one of their best records yet.

To end on a positive note- let’s talk a bit about the closing song California ( The Way I Say I Love You) – it couldn’t have been placed better. It’s such a positive song to wrap up such a powerful record with. I believe it’s a promise song of love & hope. love & Hope that will never go away, no matter what happens in the past, present or future. In the end, everyone has their own opinions at the end of the day. Not being biased because they have been my absolute favorite band for ages; but the expectations I had for this record was set high and they went ABOVE & BEYOND on this. Thank you Good Charlotte, for fulfilling the soundtrack of so many people’s lives; from the first record/songs we listened to as angsty teens (or in my case a nine year old kid who made everyone listen to Y&H repeatedly) to the future records that will continue to relate to us one way or another. I will always be apart of the GC Fam forever and always!

Good Charlotte will be heading out on the road this fall with Sleeping With Sirens, Knuckle Puck and The Dose; Click HERE for tour dates to secure your tickets now!