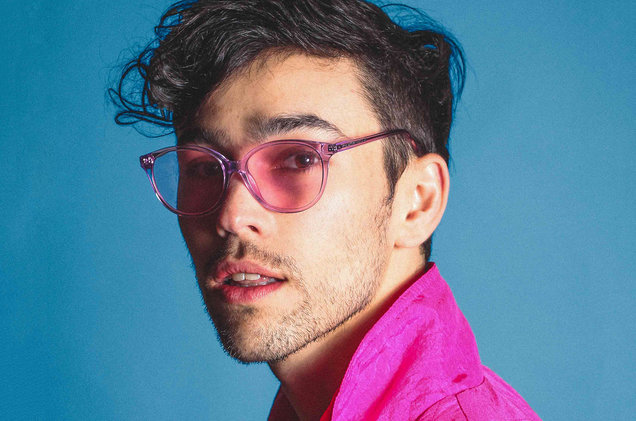 MAX has released a new music video for his latest hit “LOVE ME LESS” featuring QUINN XCII. The video was directed by Drew Kirsch (John Legend, Lennon Stella, Jai Wolf). The track has already landed on 25 New Music Friday lists on Spotify (including the cover of the It’s A Bop playlist), as well as over a dozen on Apple Music including A-List Pop, Best of the Week etc.. In just a few days, the song has surpassed over 1 million streams on Spotify and has been picking up steam quickly at radio stations across the country. As of last Friday, it also became the no. 1 song on Spotify’s massively popular Pop Rising playlist. Check out the video below: