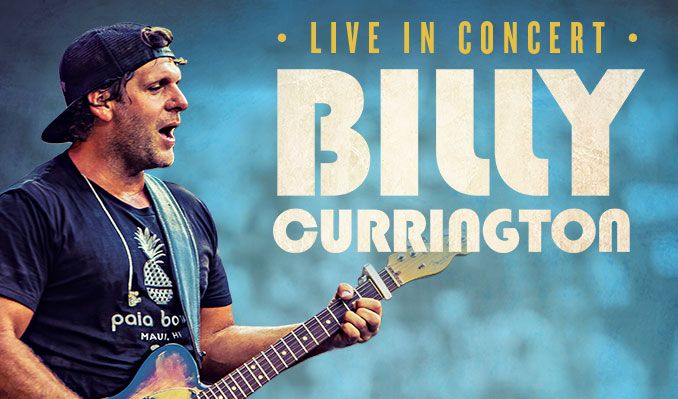 Billy Currington preps for the summer by bringing a little bit of that summer vibe to the Fillmore in Silver Spring.

Tiki torches were lit, the catwalk extended to the middle of the floor and fans piled in for a fun filled night with country star Billy Currington.  As I approached the venue, the line to get in and get your tickets scanned was almost wrapped around the block, the weather was iffy but that did not put a damper on anyone’s parade one bit. Around 9:15pm, as the lights went out , the screams from Currington’s fans got loud instantly . Currington and his band finally took the stage and from here on out it was nothing but a party.

Currington opened up the night with Don’t It then led into That’s How Country Boys Roll then into a song that instantly had everyone‘s beer up in the air swaying back and forth, that song was Pretty Good at Drinkin’ Beer.  Currington had a pretty solid set list in my opinion and that’s with an hour and a half/almost two hours of fans singing back to Currington and dancing the whole night. Currington also played It Don’t Hurt Like it Used to, his most well-known single, People Are Crazy, then slowed it down a bit to play Must Be Doin’ Something Right. Not only did Currington play the handful of hits he has up his sleeves he even through in a cover of Walk the Moon’s Shut Up and Dance as well as Alan Jackson’s Don’t Rock the Jukebox during his encore. He then closed out the night with Bring it on Over and Good Directions.