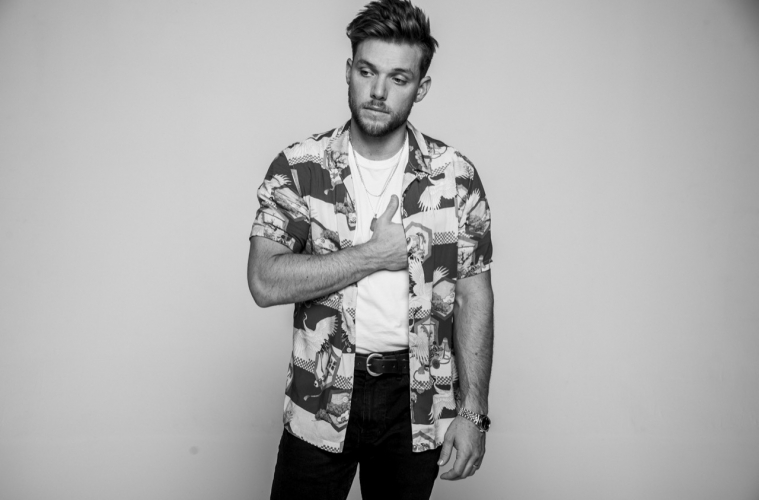 The Vinyl Exclusive: An interview with John K 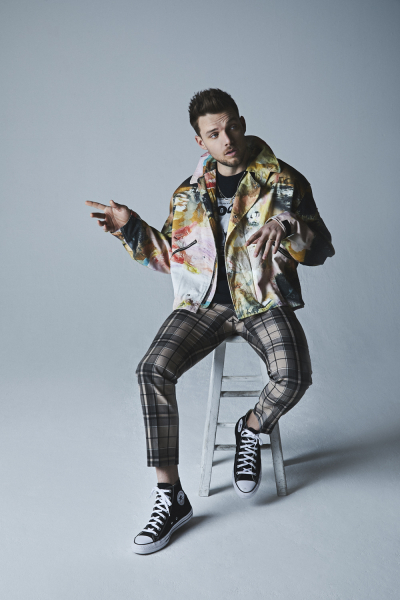 Another Vinyl Exclusive interview is with the super talented Pop artist, John K. Hailing from Pompano Beach, Florida, John K is signed with Epic Records and he is releasing singles that are FIRE! Check out what John K has to say about his recent singles, what inspires him to right the jams he writes and what he has in store for 2020!

The Vinyl: For those who may not be familiar with you, mind introducing yourself and give us a fun fact about yourself no one may know?
John K: Hey Vinyl, my name is John K. I fully planned on winning my 1st grade spelling bee and walked up there SUPER confident, only to misspell the word “desk” D-A-S-K. That’ll haunt me forever!!

TV: You just recently released a single called 6 Months, what was the inspiration behind this single?
JK: Me and my team have been spending a ton of time in LA developing this next wave of music. My co-writer Donte and I were missing home so bad one day, and we got to talking about that concept which eventually led to the story behind 6 months. We started with that very first line– “Feels like its been 6 months in seven days” — that longing feeling that you’ve been away from home for a lot longer than you actually have. Once that line was written the rest of the song basically poured out.

TV: You also just released a single back in January called Wasted Summer, what was the inspiration behind this single?
JK: Wasted Summer was written by my good friends Teamwork and Loote. They had started this idea that I thought was really cool, so when they asked me to be on the second verse I was stoked. The inspiration is that nostalgic feeling of a love lost– looking back to a happier time and missing someone you were once really close to.

TV: As an artist how/what inspires you? How do you get motivated in the writing/recording process?
JK: Right now my inspiration is love. I’m in a really good, secure relationship with someone who supports my goals and stretches me to be better every day.

TV: What about releasing new material are you truly most excited about? Whether it be fans reactions or just the relief of it being out there?
JK: I love connecting with the fans and hearing how they relate to my music. I want this debut album to be great and to feel timeless, like you can listen to it straight through or over and over again. There’s going to be so much relief once it’s out!

TV: Who/what are some influences did you have growing up? How did you know this is what you wanted to do?
JK: My influences growing up were my dad, my mom and my grandma. They were always the ones who saw and supported my gifts and encouraged me to share them.

TV: Do you think you’ve finally found “your sound”/ how do you think you’ve evolved as a musician?
JK: I do think I found a version of my sound, but I also feel like it’s always developing and changing. Inspiration changes, music changes, and me and my team are always trying to raise the bar and chase greatness. I think this album will be a great example of where I am as a musician right now.

TV: What are some projects you are working on at the moment? Any new material in the near future? Or tours?
JK: We have been writing like crazy and working on finishing my debut album. We have a few shows lined up already but looking forward to a full tour schedule as we head into summer. It’s going to be busy but amazing!

TV: What are some goals you have for 2020? What do you want to accomplish in the new decade?
JK: My main goal for 2020 is dropping this album. There’s something really inspiring about releasing my first album in the first chapter of this new decade. There’s so much new music on the way that I’m so excited for everyone to hear.

TV: Anything you’d like to say to your fans?
JK: Thank you. If I could hug and thank every single person who has sent me a positive message, commented on a video, or come out to a show, I would! Thank you guys for following along with me from the beginning, for being patient when it seemed like nothing new was coming, and for being so supportive every time I released a new song. You guys are amazing!