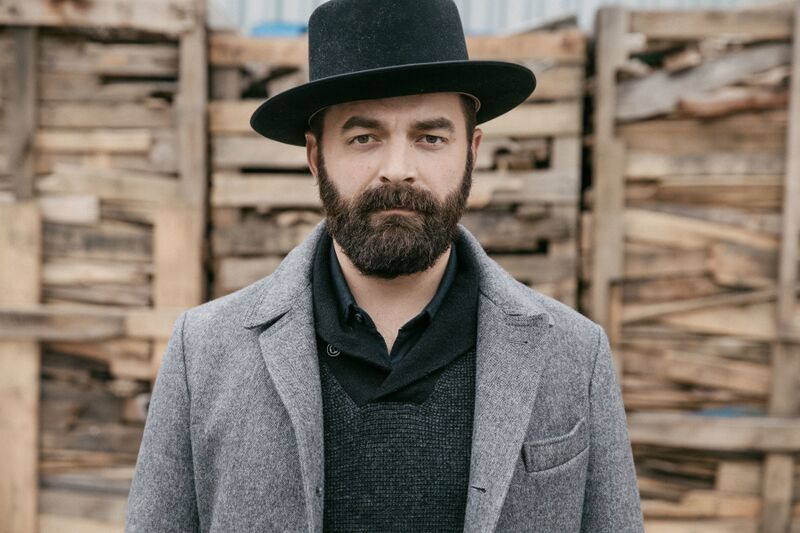 We recently had the chance to partner with KAABOO Del Mar and sit down with Drew Holcomb about his upcoming performance at this years festival. Drew will be performing on the final day of KAABOO September 16th. Make sure to pick up your passes here.

Well I don’t consider myself a country artist, so I sure hope some fans are here for more than country. I grew up in Memphis and listened to a lot more Otis Redding than I did Garth Brooks. I love the wide swath of music at KAABOO. In today’s world, most everyone listens to music from a variety of genres and artists. The first music festival I attended as a kid had Ziggy Marley and the Wailers play right before Ben Folds Five who played before the Allman Brothers. Eclectic is best.

A good hat to keep the sun off. Shorts. Cash. An Empty stomach for lots of good food and beer. Good Friends.

There is an incredible community of people making their living making music. It creates a lot of good healthy friendship and friction to see and hear what so many other talented people are doing.

Definitely the Foo Fighters and we would cover Tom Petty together.

Working on new music, a summer co-headline tour with JOHNNYSWIM, and then my wife and I are expecting a baby this fall.