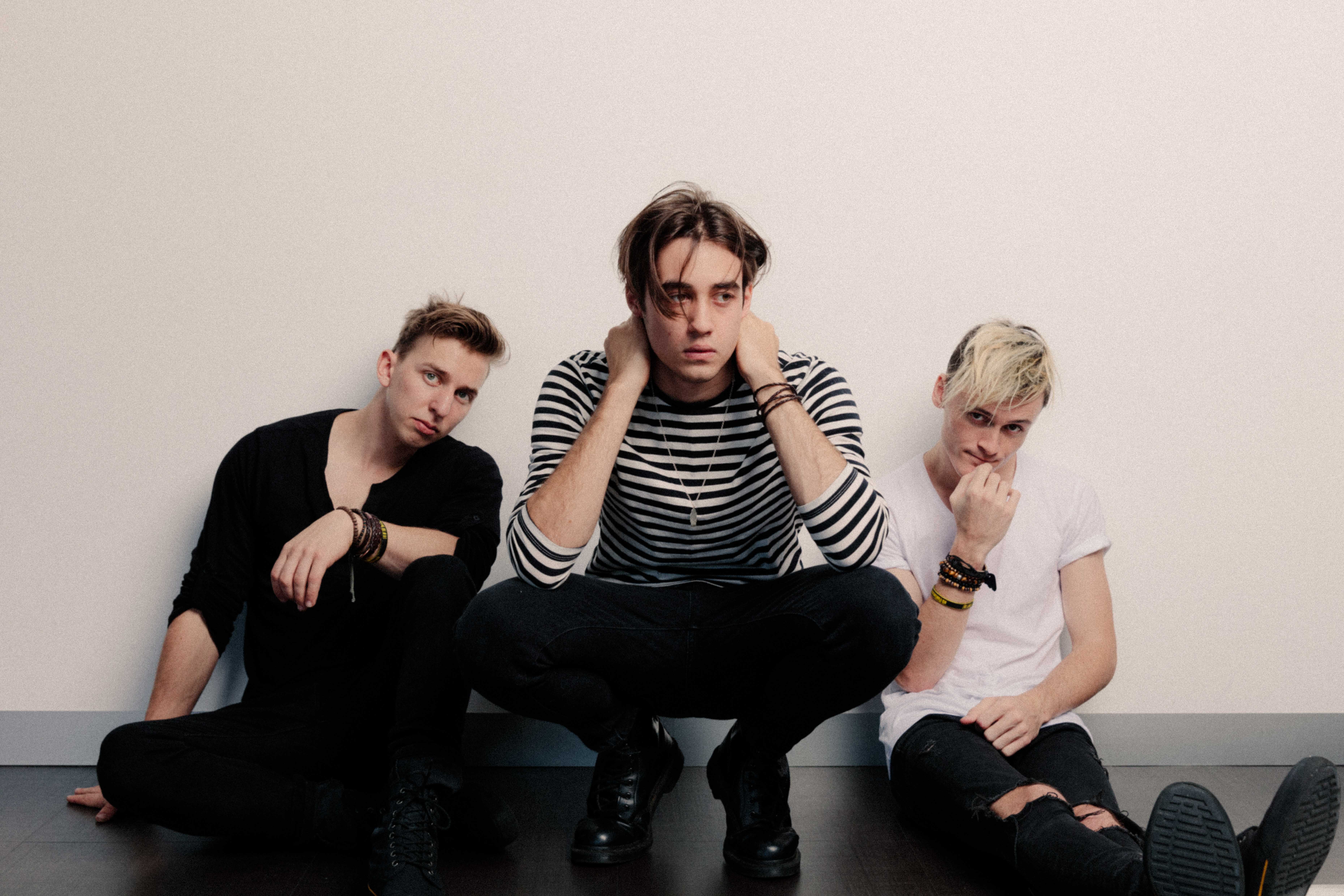 INTERVIEW: Stephen Beerkens of The Faim

The Faim hailing from Perth, Australia will be releasing their debut EP on 9/7. We got to sit down and chat with Bassist/Keyboardist, Stephen Beerkens!

The Vinyl: Can you introduce yourselves and what you do in the band?

Stephen: I’m Stephen, and I play bass and keys.

The Vinyl: Where did the name “The Faim” come from?

Stephen: The word ‘Faim’ means ‘hunger’ in French. This represents everything that we stand for when it comes to our music and development as a band. Our hunger to succeed is what drives us every day to become the best versions of ourselves.

The Vinyl: How would you describe your music to those who haven’t heard of you before?

Stephen: Our music is very diverse. Combining elements of various genres, we love writing hard-hitting choruses with production that complements the vocals in the tracks.

The Vinyl: You guys are about to release your debut EP, Summer Is A Curse, what was the writing and recording process like for you all?

Stephen: The process of creating this EP is one that we thoroughly enjoyed. Writing these songs was such a personal journey for us, which helped us develop as both musicians and as a band. We learned so much about ourselves and pushed our writing abilities far out of our comfort zones to produce something new and exciting.

The Vinyl: What was it like to work with the legendary John Feldmann and Pete Wentz of Fall Out Boy? Did they teach you all something that changes the way you look at producing music?

Stephen: It was so great to work with such talented artists. One thing that Pete taught us while in the studio was that there’s no room for mediocrity in music. You need to stand out to be heard.

The Vinyl: What inspired Summer Is A Curse?

Stephen: The inspiration for ‘Summer Is a Curse’ comes from the very moment in which we wrote it. The song is about what we go through when it comes to a make or break situation, including the powerful decisions that we make and the actions that come with it.

The Vinyl: Are there any certain messages behind the record and/or the songs selected to be on the record?

Stephen: One of the biggest messages of this record is that it’s okay to express yourself and who you are. These songs that we’ve selected encapsulate the stories and the emotions that make us the people that we are today.

The Vinyl: Who are some influences that inspired you all to pick this industry as a choice of a career?

Stephen: Personally, my love for music came from a very young age when I started playing piano. Since then, I’ve been inspired by so many different styles of musicians over the years that motivate me to better myself as a performer. From classical and jazz musicians for their technique and musicianship; to bands like Coldplay, Muse and Panic! At The Disco for their songwriting and live performances.

The Vinyl: How has social media played a role in your exposure?

Stephen: Being a band from Perth, the most isolated city in the world, social media has played a huge role in our exposure as a band. Via this platform, we’re able to reach people all around the globe with our music before visiting those places in person. We also love engaging with our fans over social media as without them, we wouldn’t be where we are today.

The Vinyl: What can we expect from you all in the future? Any upcoming tours?

Stephen: We’re very close to hitting the road with Against The Current across the U.K. and Europe from mid-September to mid-October. We also have a lot more in store so stay tuned!

The Vinyl: Anything else you would like to add?

Stephen: We would just like to thank everybody who is reading this for their love and support. You guys make this all possible for us and we can’t wait to travel to all the corners of the world to play for you!