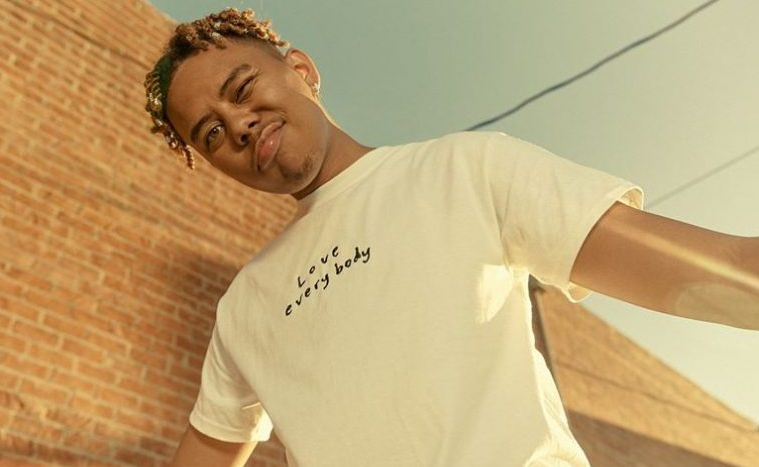 GO LIVE: YBN Cordae is a Lost Boy who ends up in the DMV!

The Fillmore Silver Spring got to host YBN Cordae’s Lost Boy in America Tour, his first big headlining tour. Cordae who is a Maryland native brought his tour home, got his show promoted to a bigger room due to ticket demands and the show itself was by far one of the greatest shows.

With a few openers to kick the night off around 10:45 YBN Cordae took the stage, sat on a stool with a mic in hand and opened up with a slow jam, Wintertime. I recently discovered YBN Cordae back in November when he opened up for Logic at Eaglebank Arena and I was instantly a fan after seeing the energy he gives off as he performs. Tonight at The Fillmore he brought an even bigger energy.

The setlist was fourteen songs long which included Have Mercy, Alaska (Scotty Pippen). Thousand Words, Broke as Fuck, Thanksgiving, Kung Fu and RNP. His own material from his debut record The Lost Boy wasn’t the only songs that made the setlist, he also performed a cover/remix of Eminems My Name Is and a cover of the late Juice Wrld’s Lucid Dreams. As the night came to an end there was an encore which was only the chorus of Broke As Fuck.

If you have a chance to catch YBN Cordae live, whether its his current headlining tour or opening for someone you will DEFINITELY leave a fan.