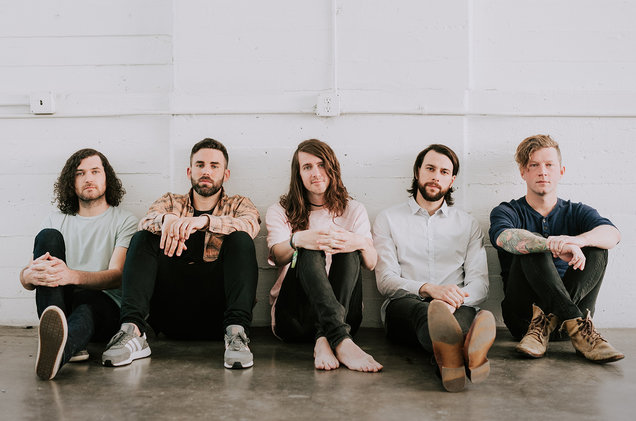 GO LIVE: Mayday Parade performs in such an intimate setting while in the Nations Capital at Rock & Roll Hotel

Mayday Parade came to the nation’s capital on the Forever Emo tour to perform for a packed house at the intimate Rock & Roll Hotel. The sold out venue was filled with fans reliving the glory days of the emo music scene. While Mayday Parade only played a few of their own songs they covered a long list of bands in the genre such as New Found Glory, Blink-182, The Killers, The Used, Taking Back Sunday, Dashboard Confessional, and My Chemical Romance who recently announced a reunion show and for that reason the crowd was especially excited when they broke into their cover of the band’s popular song “ I’m not OK (I Promise). The show delivered an awesome array of hits that every fan of the emo genre would love to see live but brought it all in one single hit packed set list. EMO Nite also performed a DJ Set.