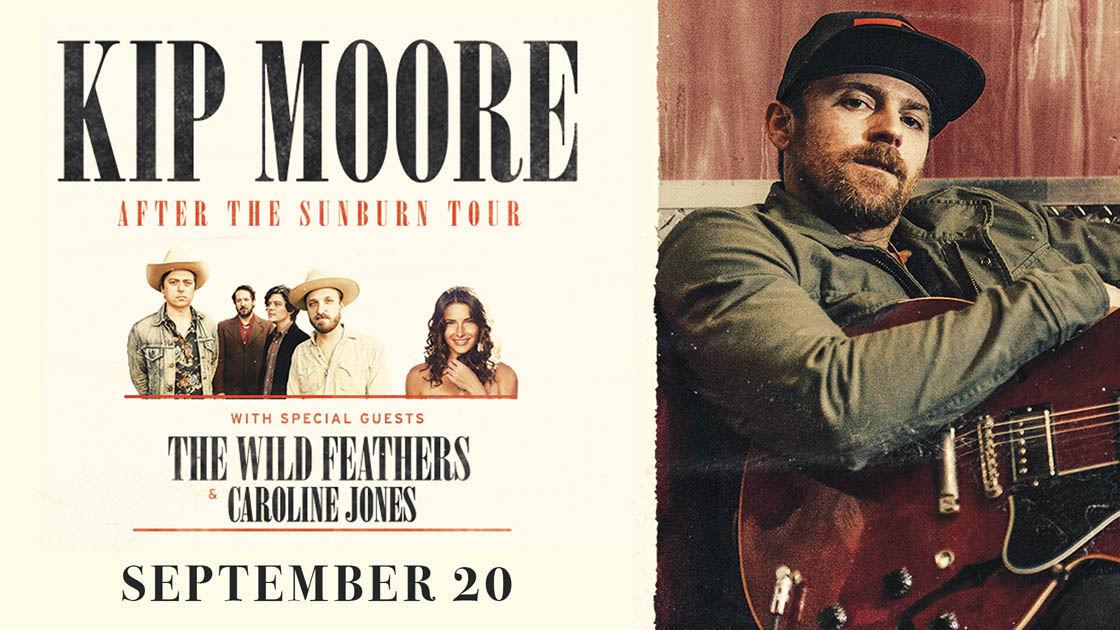 Opening night of Kip Moore’s fall club tour called After the Sunburn Tour is the proper name for a tour that is closing out the summer and everyone losing their sun kissed skin to the dreary rain here in the DMV.

After two great sets from the support acts Caroline Jones and The Wild Feathers, around 9:20 pm the lights went out and the strobes went and circled around the venue, fans grew louder as the band took the stage following Kip Moore. Wearing a cut off sleeves tee, tight; boot-cut jeans and his typical backwards hat he took the stage with a huge smile. His notorious and sexy raspy voice started his nineteen song set with Fast Women. Despite Moore already had played in Baltimore at Power Plant Live a month prior, he sure as hell put on a fantastic show and it didn’t stop those die hard Kip Moore fans from coming out to party.

Nineteen songs made up this non stop party and a few songs that was included in his set were Sunburn, Beer Money and That Was Us. The night was energetic from the time the first act went on all the way until Kip Moore ended his set with Separate Ways which was the encore he performed.