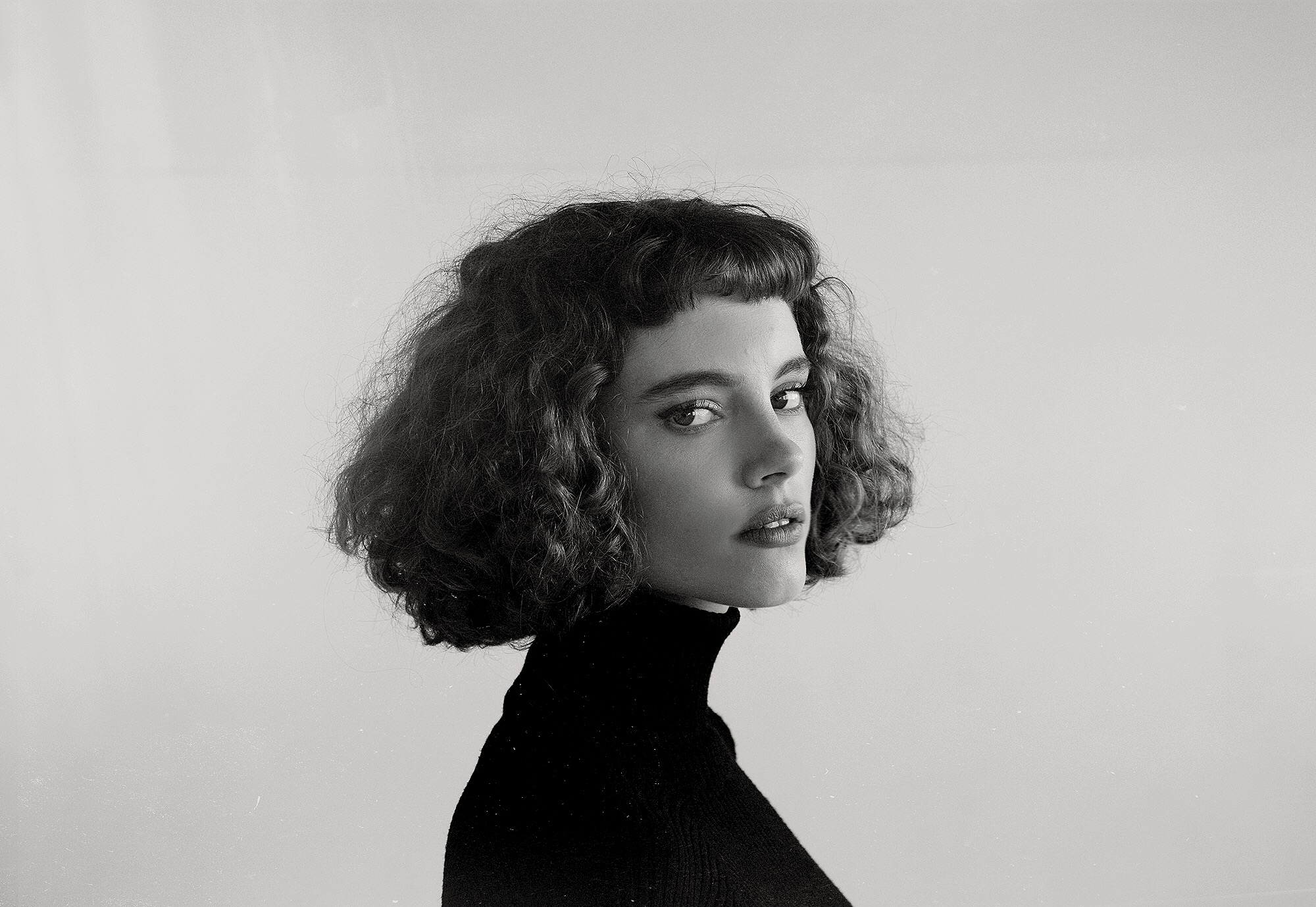 Pop newcomer CYN returns today with the Felix Snow produced “Only With You.” The infectious new single premiered on W Magazine and serves as the follow up to CYN’s buoyant summer release “Together,” which was hailed by The Fader, as a “breath of fresh air.” “Only With You” is out worldwide now on iTunes, Apple and Spotify via Katy Perry’s record label Unsub Records. Listen HERE.

Written by CYN and producer extraordinaire Felix Snow (Selena Gomez, Kiiara, Terror Jr.), “Only With You” is an early standout track for the young artist. Following a chance meeting with label founder Katy Perry, who instantly fell in love with the burgeoning popstar’s voice and her keen ability to craft a perfect pop song, CYN signed to Unsub Records in 2016.

Speaking about how the new track came to be, CYN explains “I knew who Felix was and loved the songs he worked on previously, so I was geeked to work with him. We wrote and recorded the song in North Hollywood. At the time, Felix was still working out of his living room. The song began on acoustic guitar and evolved to be some kind of hybrid, electronic funk pop vibe. We recorded vocals in a closet-turned vocal booth with no light. The vocals on the final track are the vocals from day one, which is something really special, I think. Overall, we wrote this song in probably 3 hours!”

Born into a humble middle-class home in Michigan, outside of Detroit, CYN (née Cynthia Nabozny) moved from Chicago to Los Angeles last year where she has spent much of 2017 working hard, writing and recording new material. Now, with two incredible songs out in the world and under her belt, CYNremains one of the most exciting new artists to emerge from 2017, ready to show the world what this Mid-western girl is made of.