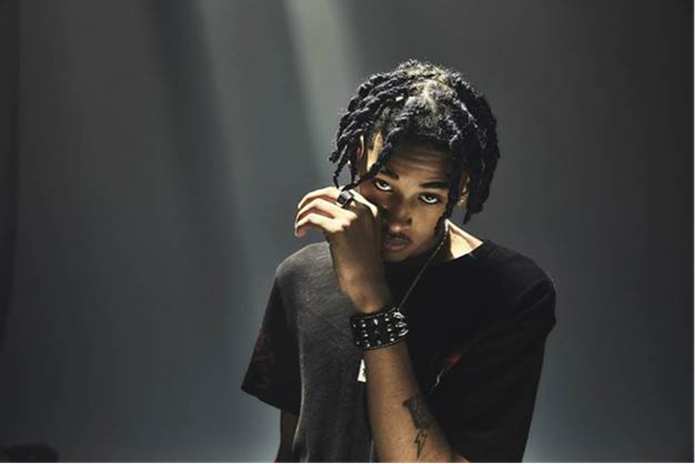 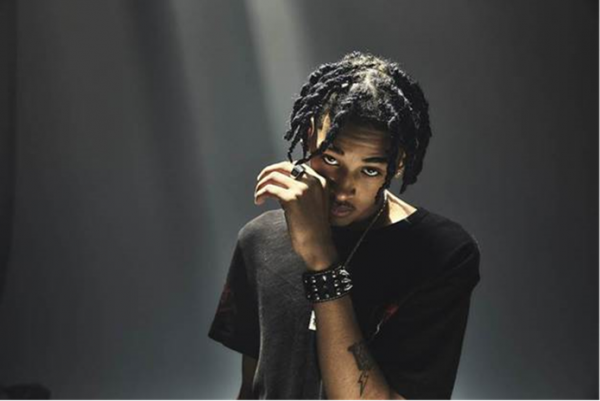 Up-and-coming rapper/singer/songwriter TheHxliday has shared his latest single, a painfully honest and powerful track called “Thank U.” Showcasing his moody hybrid of dark pop, hip-hop, and alt-R&B, “Thank U” is the Baltimore native’s first new music since signing to Motown Records earlier this year and is the lead single off his forthcoming BatBoy EP coming in 2021. Download/stream “Thank U” HERE.

At just 18-years-old, TheHxliday has already made waves with hits like “Save Me” — an independently released track whose Cole Bennett-directed video has amassed over 5 million views to date. Soon after signing to Motown Records, he re-released his breakout EP Broken Halls with the addition of new tracks “Late Night Feelings” and “Make A Move.” Check out Broken Halls here.