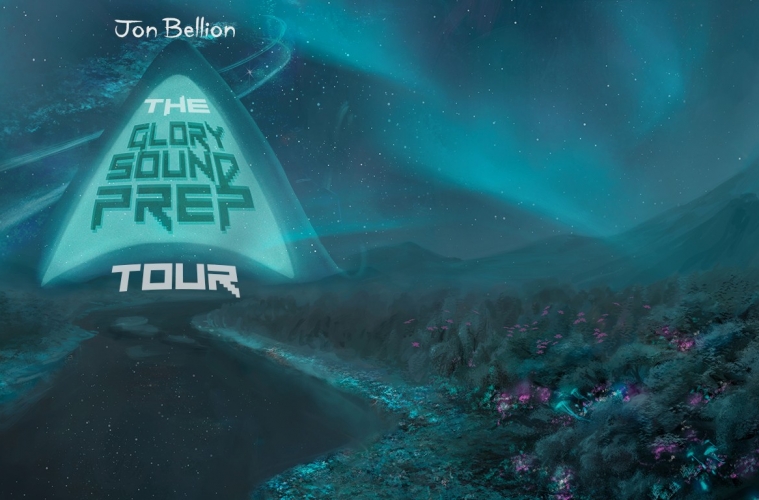 Playing his biggest tour yet, Jon Bellion brought a show to MGM fans were ecstatic to see. His stage was almost spaceship-like, with strobe and starry lights switching between songs. And while Bellion’s stage was beautiful, it was his band and live music that really stood out. The collaboration between Jon and his bandmates was entertaining to watch.

Halfway into the set, each bandmate played a solo showing off their skills (a personal favorite was the guitarist shredding with his teeth!). The live music also blended well with Bellion’s more hip-hop centric songs. It was easy to tell the show was filled with die-hard Bellion fans who echoed every lyric. Overall, the show was energetic and entertaining and you could feel Jon’s happiness to play on stage. The tour will run for 2 months in the US before heading to Europe and Australia in the Fall.