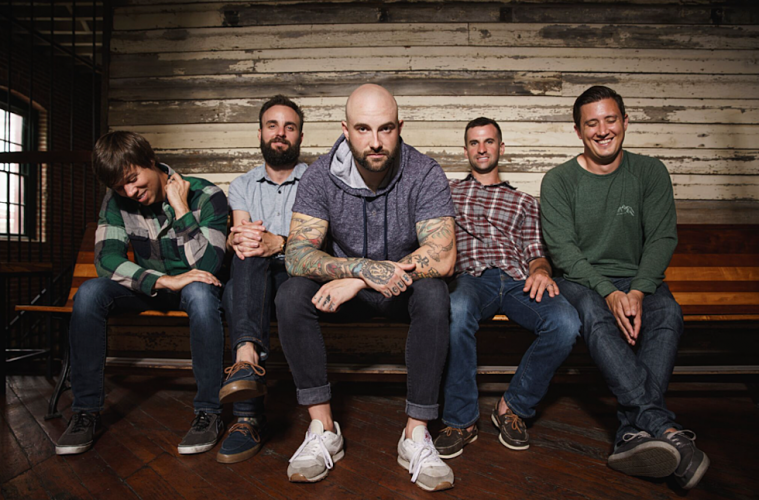 Philadelphia natives, August Burns Red are celebrating ten years of their record Constellations. August Burns Red has jam packed the Fillmore in Silver Spring MD. Along for the ride was Silent Planet and Silverstein.

Silver Planet opened up the night, then after was Silverstein. Silverstein got the crowd right where they needed to be. Their setlist included many hits, old and new, such as Whiplash, Retrograde, Vices, Ghost, My Heroine and The Afterglow.

After a rowdy set from Silverstein and a quick turn around getting ABR’s equipment set up it was time to get even more rowdier. Opening up the set with Thirty and Seven you can already tell that the security guards in the pit will be bust all night long. Crowd surfer after crowd surfer it got even busier. The setlist was packed with so many killer hits. August Burns Red had their setlist made up of Ocean of Apathy, White Washed, Marianas Trench, Meridian, Meddler and ended their set with Crusades. After the band left the stage they reappeared for an encore starting with a Drum Solo the into played Ghosts, Invisible Enemy, Empire and officially ending with Composure.