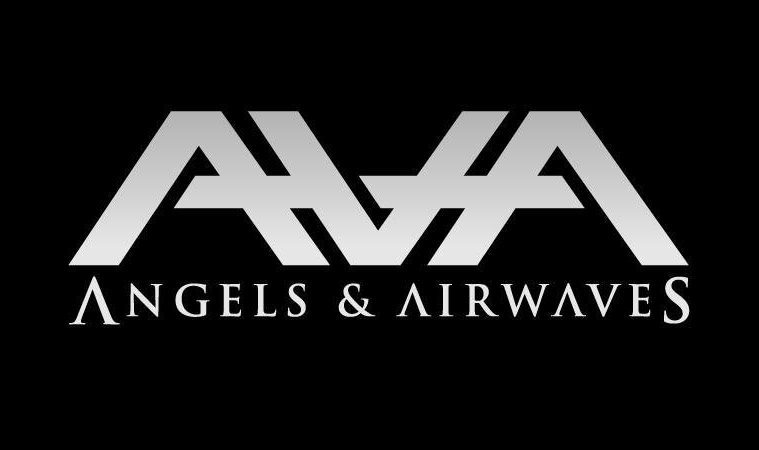 alyssa howellSeptember 15, 2019
CoverageGo Live
Sold Out show in Silver Spring, Maryland at the Fillmore, Tom Delonge, that name may sound familiar to most people. Former Blink 182 member, and member of Boxcar Racer, UFO/Alien enthusiast , Tom Delonge brought his band Angels & Airwaves to the DMV and had the whole Fillmore in Silver Spring packed wall to wall.
After two solid opening acts the fans were getting antsy. Some even changed atom Delonges name. All of a sudden Klinger from DC101 appears to introduce the band before they take the stage. Fans went wild.
The lights go out and the strobes/back lights start doing their thing and then each member took the stage the whole venue was in a roar.
Angels & Airwaves opened their set with Surrender then immediately into Overload.
The band had such a jam packed set list. It was only seventeen songs long but the fans loved every second of it. To name off a few songs played included Paralyzed, The Wolf Pack, Kiss & Tell, Hallucinations and Breathe. Halfway through the set Delonge slowed things down with an acoustic guitar and played a medley of songs which included a cover of Blink 182’s I Miss You, he also played Alien’s Exist and There Is.
Angels & Airwaves’ set came to an end as they closed the night with Breathe. Oh just kidding the band came back to play a two song encore which included Do it For Me Now and Heaven.