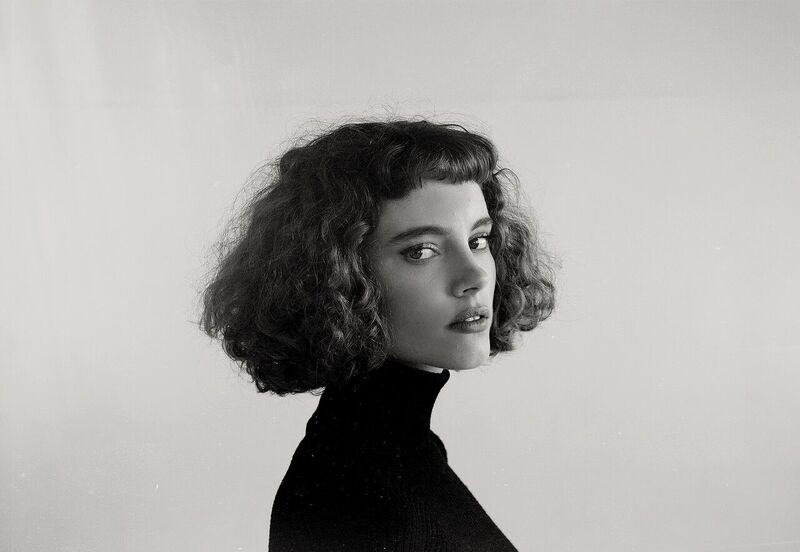 CYN releases video for Only With You 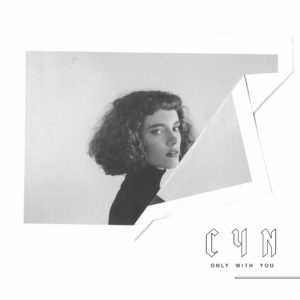 Rising pop artist CYN premiered her official video for the Felix Snow-produced single “Only With You.” Praising the video Billboard Magazine calls her “one to watch” and Refinery 29 as “something special.”

Directed by Kylie Eaton in collaboration with SOAP, the tongue-in-cheek video sees CYN perfectly play the part of a delightfully quirky, slightly unhinged character. “At the time, I was watching the George Harrison documentary on Netflix, George Harrison: Living in the Material World.” CYN explains of the inspiration behind the video. In that documentary there’s a clip of a man with Mick Jagger talking about female fans, he goes on to say: “This is largely an appeal to the feminine heart, the heart of the young girl, who worships the goddess of love and the heroes of love. And this plays a dominant part of her life. So the vast majority of the fans are girls, who come to worship at the shrine of the goddess, or the young god hero, as they did in the ancient past.”  For whatever reason, this little dialogue spoke to me. I remember what it felt like to be enthralled with admiration for movie stars and singers while I was growing up. This love obsession is a very real feeling for the youth, and I wanted to let it inspire me.”