Country music superstar Blake Shelton took it straight to the fans today when he announced his brand new Blake Shelton (Live) EP on social media, noting, “My favorite thing in the world is playing for y’all.”

The project captures audio from Shelton’s pop-up show during CMA Music Festival in Nashville this summer and will be available to stream on Aug. 25. The six-song EP features some of his fan-favorite chart-topping hits, including “Honey Bee,” “Boys ‘Round Here” and, from his most recent album If I’m Honest, “A Guy With A Girl” (full track listing below).

The 2017 Billboard Music Awards Top Country Artist recently notched his 24th No. 1 single with “Every Time I Heart That Song” reaching the top of the airplay charts in July.  If I’m Honest spawned two additional smash hits and was the best-selling album in U.S. the week of release, ending 2016 as the best-selling country release of the year. In January, Shelton became the first country artist to ever win the all-genre People’s Choice Award for Favorite Album of the Year and was also named Favorite Male Country Artist. Shelton wrapped his headlining “Doing It To Country Songs” tour earlier this year and is currently preparing for his 13th season as a coach on NBC’s The Voice.

6. A Guy With A Girl (Ashley Gorley, Bryan Simpson) 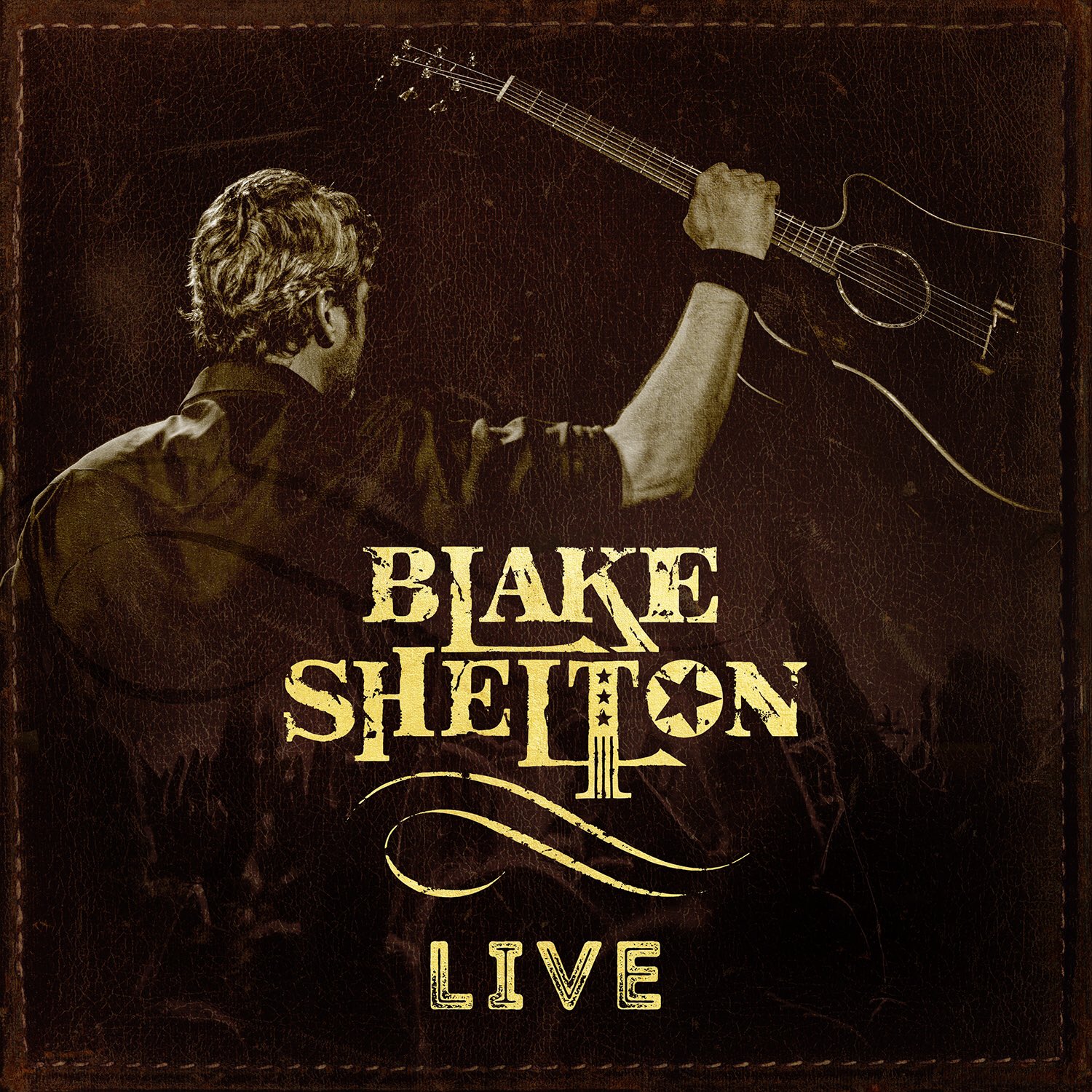