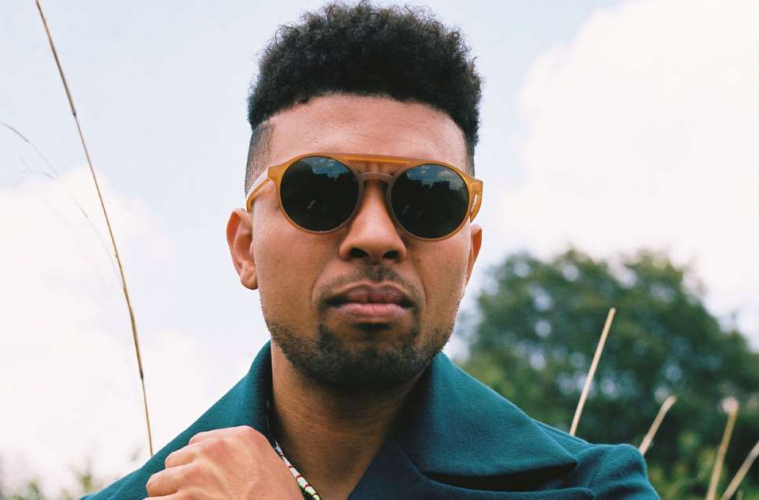 An Interview with Devon Gilfillian: The Path to Firefly Music Festival 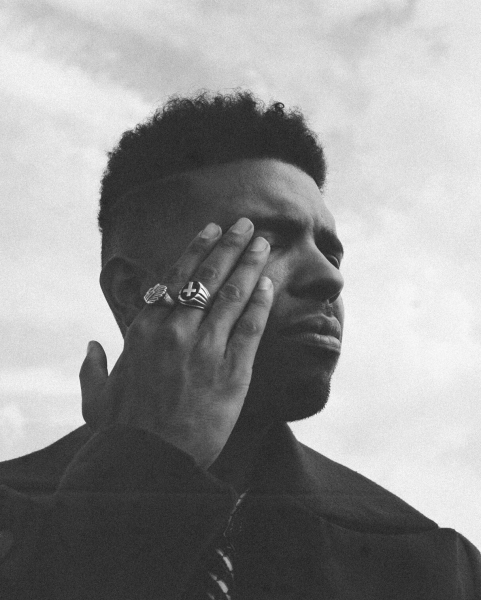 On this session of The Path to Firefly Music Festival we got to chat with Devon Gilfillian – A Philly Native with a dream and passion for music. Gilfillian just wrapped up being on tour with the lovely Grace Potter. He also just released some new music which is just magic to our ears. Gilfillian went from being an attendee at Firefly Music Festival to being an artist on this years line up in 2020! Check out what Devon has to say below! Also make sure to check out his set at The Woodlands!

The Vinyl: For those who aren’t quite familiar with you yet, do you mind introducing yourself and give us a fun fact no one may know about you?
Devon Gilfillian: Hello, my name is Devon Gilfillian. I am a confused neo-psychedelic soul singer songwriter from Philadelphia. What most people don’t know about me, is that out of all of all the singing entertainment business I make the best pancakes ever, no one has challenged my pancakes.

TV: You recently got to open up for Grace Potter on tour, how was that for you? What were some cool experiences you got to part take in?
DG: Opening for Grace Potter was a full circle dream that I didn’t see coming at all. She truly blew me away not only with her epic performance and voice, but also the love she poured into everyone around her. She was such a loving, honest, funny human down to the core, and that vibrated through her band, to her crew, and to the audience every night.

I got to sing “I’d rather go blind” with Grace many nights, but getting to sing it at the Ryman in Nashville was just such a surreal moment in my musical career.

TV: You recently released a record called Black Hole Rainbow, where does this record get its title? What inspired this record?
DG: The title Black Hole Rainbow was inspired by depression, feeling like a black hole is sucking you under, trying to drown you. The only way to get through it is to swim. And once you swim and get up to the surface that’s when you see the light, you see the beauty and the colors that are  right there, all you have to do is believe that you can get through it.

TV: How was this writing/recording process different for you from past writing/recording sessions? Did you get to learn anything new that you wish you could have done on previous recordings?
DG: I learned so much while recording Black Hole Rainbow. I had the privilege of recording to 2 inch tape, which is super old-school and I love it. With tape you live with more mistakes, which leads to more character. You feel the energy of the room in the recording, which is something that I really love. Then we took the tape and put it on vinyl, sampled the vinyl with an MPC drum machine, layered synths, vocals, wild animals, water, and clapped. I feel like I learned how to tastefully capture an old sound and push it into the future.

TV: If I’m not mistaken, this is your first time playing Firefly Music Festival. How excited are you and what kind of expectations do you have for the festival/what are you looking forward to the most?
DG: I actually attended Fire Fly back in 2013 when Tom Petty and the Red Hot Chili Peppers played, so I’m hella pumped. To go from attendee to musical act feels very rad. I’m a huge Rage Against The Machine fan, so I’m extremely excited to see them.

TV: We already have some new jams from you, what are some other plans you have in store for 2020? What can your fans expect from you this year?
DG: This year I want to create the visual content that best portrays the music that I made in 2019. I’m also writing, so who knows maybe I’ll release something. Either way I’m excited to push forward and keep building the story.

TV: Anything you would like to say to your fans?
DG: Thank you for listening and watching my story and for coming to the shows. I can’t wait to see you on the road