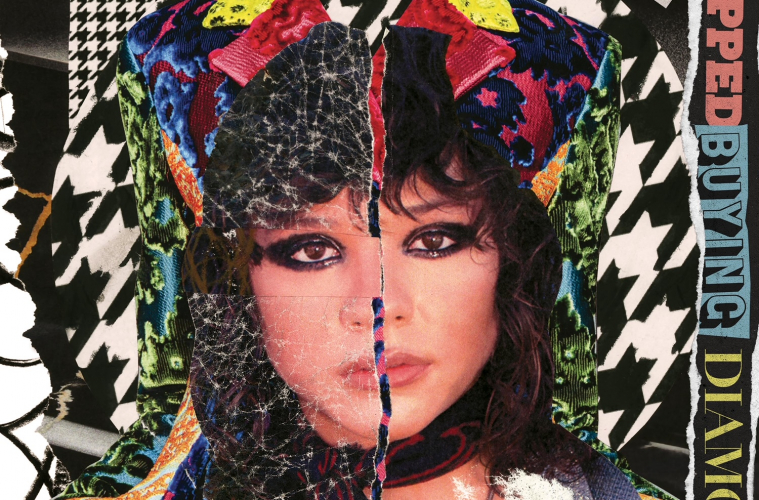 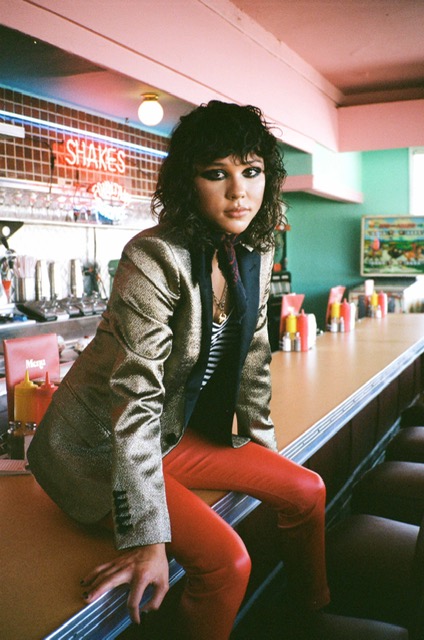 Modern culture demands a modern rockstar. YDE breaks every mold. Based in Los Angeles, the 17-year-old Australia-born and half-Filipino singer, songwriter, multi-instrumentalist, and actress rips apart convention with a razor sharp perspective, fearless honesty, and earth-quaking vocals. Her path may have twisted and turned, but it ended up in just the right place. Initially, her performance instinct translated to the screen. In between starring roles on NETFLIX and Nickelodeon series, where she received a nomination at the Kids’ Choice Awards for “Favorite Female TV Star,” she attracted a social audience of over 3 million fans and counting. At the same time, she feverishly wrote music and honed her craft in sessions. One seemingly casual session changed everything in 2019. Upon meeting powerhouse songwriter Justin Tranter [Justin Bieber, Halsey, Imagine Dragons, Selena Gomez, Demi Lovato], she not only found the perfect collaborator, but also a mentor. Tranter signed her to his label Facet Records in partnership with Warner Records. Now, she introduces her incendiary and irresistible style with the debut single “Stopped Buying Diamonds.”