Go Live: Bryce Vine Sold Out Show at The Troubadour 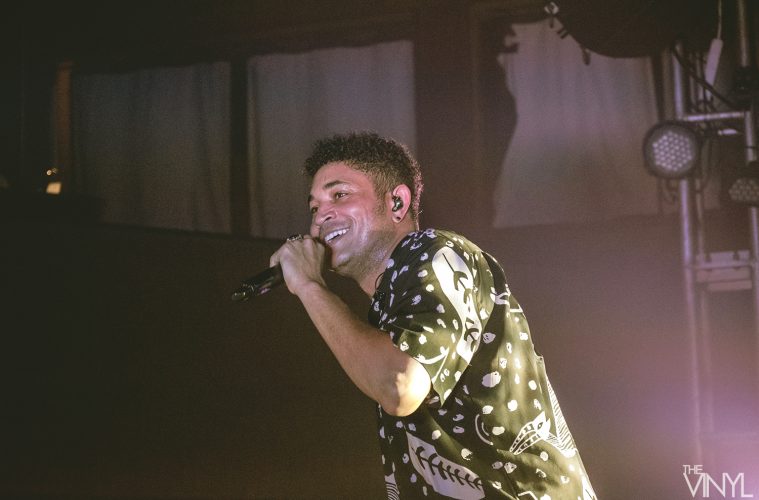 Bryce Vine hit the stage to a sold out night at the legendary Troubadour in Hollywood, California on Saturday, packed with family, friends, team, and fans. Within just a few days of tickets going on sale, the 25 date tour began to sell out show after show.

Arriving at the venue I noticed the merch table had a shirt that captioned a usual response I have even heard when mentioning Bryce Vine. The shirt read “Who The F*** Is Bryce Vine?”.  I found this to be more then a clever merch move, because even with a tour sold out, Vine flew under the radar with tracks you wished you knew of before his more recently known radio hit “Drew Barrymore”. The track began climbing the charts in 2018, reaching Billboard Top100 and becoming a Top40 charter at #16 on US Pop charts.

A mixed matched crowd of old and new fans filled the floor. Pressed against the stage as they sang along and at times yelling to fan faves “Glamorama”, “Nowhere Man”, and “Los Angeles”. Vine soaking in the vibe of the room, lent his mic to a few fans who kept the flow steady.

A highlight of the night was the crowd participation during new single “La La Land”. The track dropped 24 hours prior after being heavly teased on social media for months. La-la-la-la-laa in perfect sync flooded wall to wall creating a bellowing effect. Phone lights like stars swaying.

Platforms and risers had Vine jumping back and forth, towering over the crowd. With a light haze hovering, added strobe lights married to beats and hand claps.

Like every good show, the high-energy set was followed by a here for this encore featuring a few tracks like charter “Drew Barrymore” and fan fave “Sour Patch Kids”. A bittersweet goodbye to a great set.

As the house lights went up the vibe of the night held steady as the crowd made their way to the bar, closing tabs, while others flooded the merch booth.

Do I recommend seeing Bryce Vine live? Absolutely! I will say, one of the best shows I have been to in awhile and with that can not wait to see where Bryce Vine goes from here up! 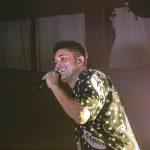 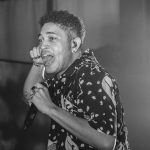 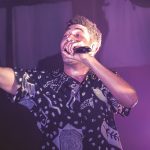 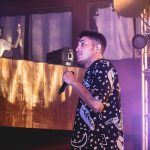 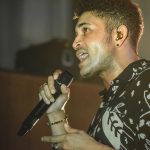 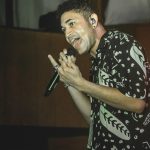 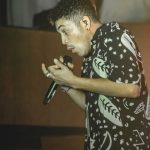 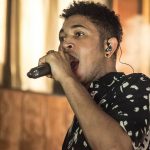 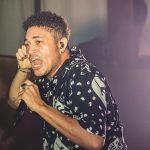 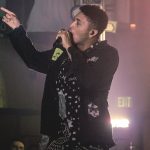 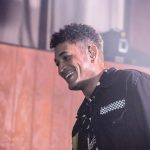 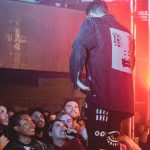 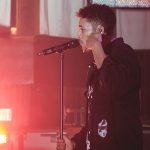 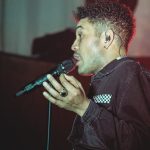 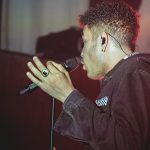 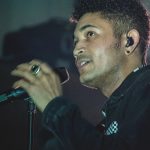 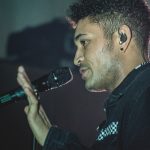 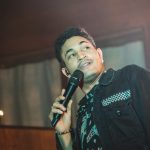 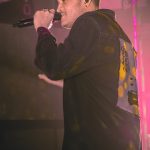 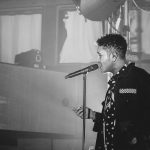 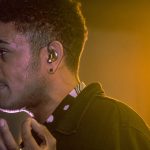 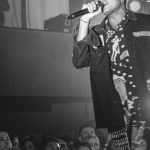 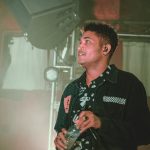 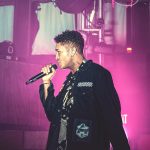 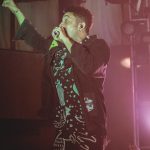 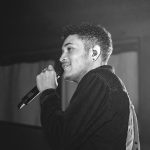 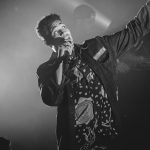 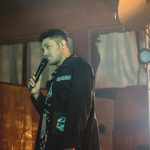 Photos: Alana Marie for The Vinyl