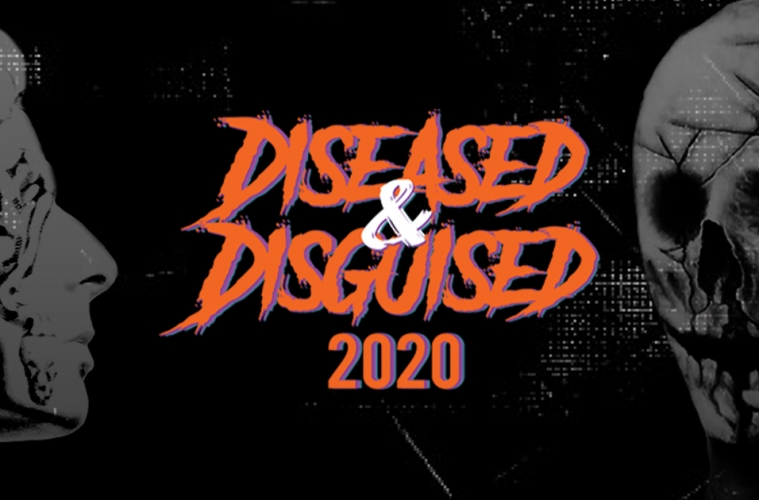 GO LIVE: Beartooth & Motionless In White team up for one hell of a good tour!

Motionless In White and Beartooth team up for the Diseased and Disguised Tour and made a stop in the DMV.

Motionless In White took the stage first tonight and they had a pretty solid set list to get the fans rowdy and off their feet ready for Beartooth to take the stage. In my opinion it was a pretty even crowd who each favored each headliner.  Seventeen of I believe twenty-one of the shows on this tour are sold out.

After Motionless In White got the crowd surfers ready for Beartooth and also got the remaining crowd all hyped, it was time for Beartooth to take the stage. With a little longer on stage since they were the main headliner of the night the crowd went insane and the amount of crowd surfers filled the barricade. The set list Beartooth gave the crowd included the following: